Net Neutrality – The Good And Bad Side Of Deregulation 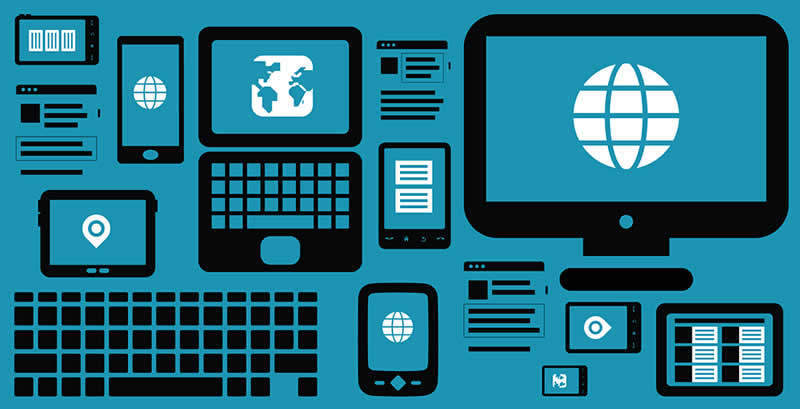 In a highly anticipated move, the FCC repealed the net neutrality regulations that kept the Internet space open and equal. Net neutrality kept ISPs to a high standard in terms of blocking or discriminating against content displayed in certain networks. There has been a lot of hype on this decision and has left people reeling. Some are making the argument that it will turn into a suppressed outlet where only the strong will survive. Others believe that the government losing regulatory control is a good thing for the World Wide Web. It all depends on how you look at it.

The media portrayal of net neutrality has left many Americans fearing for the state of the Internet. With net neutrality repealed, we’ve been led to believe that the main telecom companies will take over the entire marketplace and force smaller brands and consumers to pay to increase their accessibility. There is no denying that monopolies are bad for a business, but is it too farfetched to consider the government a monopoly? If you examine government-led programs like taxes, healthcare and education, you will see that they are not exactly the best platforms to stand on if the government is attempting to make a case for regulating the Internet.

Deregulation is not always the worst thing. The telephone industry is privatized and the modern smartphone technology we all use today blossomed out of the competition. Cryptocurrencies are another deregulated market making headlines. Banks are worried about the collapse of Bitcoin, but all the fear is speculative at this point. Competition through cryptocurrencies has led to innovations as well. Bitcoin online gambling sites feature a technology known as ‘provably fair’ that allows users to test the fairness of online casino and poker games in real time, facilitating complete transparency between the gambling site and user. This innovation will likely be implemented into other non-Bitcoin gambling sites as a way of keeping up.

This concept can be applied to net neutrality, or the lack thereof, in that websites must improve their content if they want to be at the top of the list. Regarding the major ISPs, there could be new providers emerging that challenge their foothold atop the telecom pyramid. This is somewhat of a stretch considering the power they have, but not impossible in a free marketplace.

The effects of the FCC’s repeal will take some time to truly feel, as pending lawsuits will delay the process of striking down the net neutrality regulations. The main telecom companies have stated they will not make any major changes to how things work, but they could go back on their word by blocking or throttling certain content. It will be particularly interesting to see how the lack of net neutrality affects cryptocurrencies, which operate strictly online, but as another decentralized platform, Bitcoin shopping, Bitcoin gambling and other crypto cervices should remain intact.