Is Bitcoin’s Volatility A Problem? 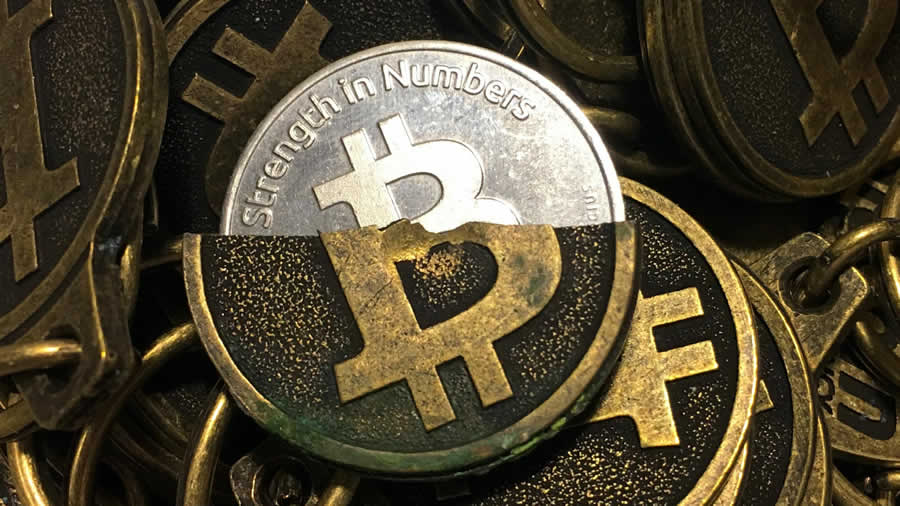 Bitcoin has been around for years, but there was a surge in popularity in late 2017 as the value jumped in value. Cryptocurrencies are finding more applicability in the online marketplace, but Bitcoin tops them all in terms of value and notoriety. It has spread into multiple sectors like online shopping, online gambling and more, though its volatility has some investors apprehensive. However, 2017 was nowhere near Bitcoin’s most volatile year and some financial analysts believe it is here to stay.

During its seven-and-a-half-year existence, Bitcoin has fluctuated dramatically. It currently sits at just north of $14,700 per Bitcoin. While this is not its highest valuation ever, it is still up there. It is now common for the price to fluctuate to the tune of $1,000 per day, but this is actually more stable than what has happened in the past.

If you look back at trading charts from Bitcoin’s early days, you will see that the cryptocurrency’s most volatile period came in 2011. During this time, the price fluctuated by 720% during a 30-day period. The price of Bitcoin went from 93 cents to $8.20 during that month. If the same percentage fluctuation occurred at today’s market value, Bitcoin would exceed $100,000. Bitcoin’s audience has certainly grown in 2017, which has helped its value soar, but these recent changes in value are tame compared to those of previous years.

Bitcoin’s value has not only risen, but has significantly dropped on several occasions. The worst came in 2014 with an 88% drop, which saw the value go from $962 to $112 per coin. The same type of drop in today’s market would see investors lose out on $12,000. In the world of financial investments, history can certainly repeat itself, however its novelty is what will help keep it afloat.

Speaking to its novelty, not many markets even understand how to integrate Bitcoin. Gambling with Bitcoin has become more popular and is an example of how Bitcoin has made a successful branching out into other sectors. For example, Bitcoin-only gambling sites have birthed a new technology known as Provably Fair that allows players to test the fairness of their games in real time. This transparency is popular amongst online gamblers. Bitcoin also has financial advantages like no fees and shorter processing times for deposits/withdrawals. There are multiple facets to Bitcoin gambling, including casinos, sports betting, poker and bingo, so online gamblers using the cryptocurrency have options.

For the casual investor, Bitcoin presents an exciting opportunity to potentially get rich quick. For more seasoned investors, Bitcoin is interesting, but should be met with some caution. If anything, 2017 should signal a positive growth for the alternative currency, both in terms of valuation and stabilization. The Bitcoin hype will continue into 2018. Better to get involved now before it becomes too expensive.