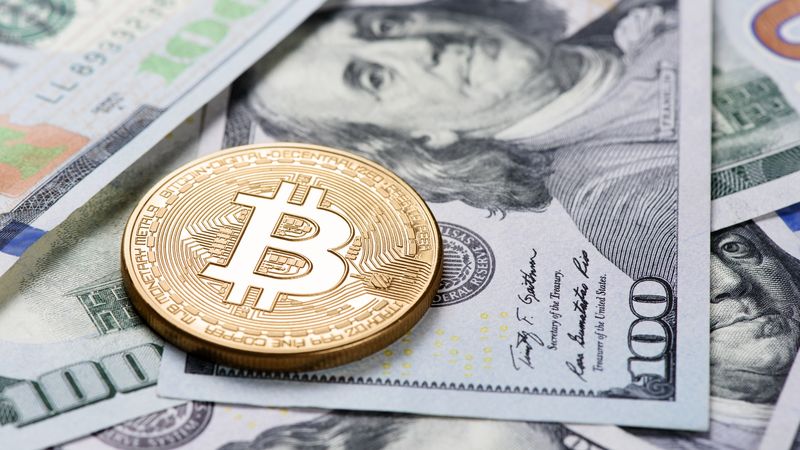 A new cryptocurrency is being mined for the first time in history and it is starting to turn heads. Bitcoin Cash, not to be confused with traditional bitcoin, was formed from a hard fork on the bitcoin blockchain on August 1st as a result of the long-time scaling issue that the original blockchain has faced. The problem, viewed by some, is that the code in each block was taking up too much space and causing a lag in the blockchain for miners. Now that bitcoin as become so popular the only way to maximize its use and continue down the path to being a totally accepted and widely used global currency is to free up some of that space inside the block and allow for smoother action on the blockchain.

The first idea was surrounded around something called “Segregated Witness” (SegWit). SegWit is the idea that developers can take the heavy part of the block, the code, and give the code its own mini block to attach to the main block. This would free up space and ultimately allow for blocks to move more smoothly through the blockchain. This idea started to lose steam and the SegWit2X idea came out where they would couple that with the idea of increasing the block size to 2MB instead of the original 1.

The Bitcoin Cash project is made up of some of SegWit2X’s original developers and backers. After they started to lose site of the SegWit2X program they quickly came to realize that 2MB wouldn’t be enough either and if they really wanted to solve the scaling problem outright, they needed the blocks to be much bigger. This would create the need for its own blockchain. Bitcoin Cash has a set block size of 8 MB and totally removes SegWit all together, housing the heavy code, the inputs and outputs, and the buyer and seller information all on the same block with no mini blocks attached.

Perhaps it’s too soon to really see big changes and not everyone is really sold on the idea just yet. Fran Strajnar is the co-founder and CEO of Brave New Coin. Fran told CNBC that the network that Bitcoin Cash runs on still needs more support and the infrastructure needs to be made as easy as it is with bitcoin, if it really wants to succeed. Despite that, several respected operators in the online gambling industry that accept Bitcoin, such as Bovada, along with retailers in Japan have already started developing Bitcoin Cash as a payment option in their business plans.