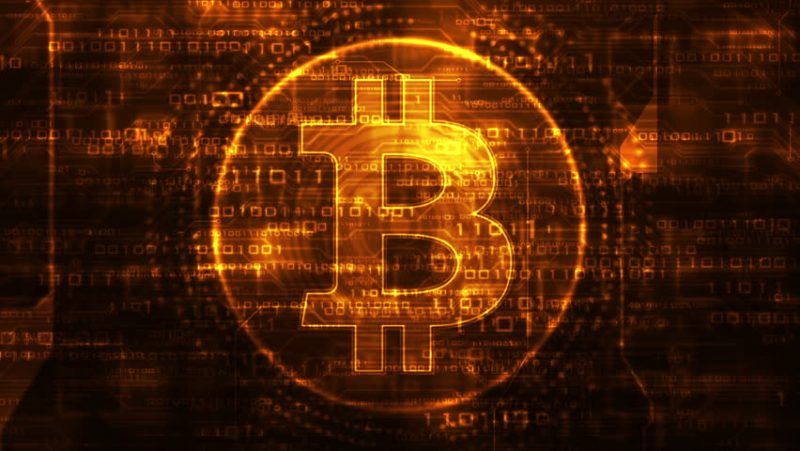 It’s a nice day when you wake up and suddenly have more money. On the 15th of August Bitcoin reached its all-time high at $4,483 dollars. Since then the prices went through a bit of a fluctuation but have no steadily remained (at least for now) slightly above $4,300. This has caused bitcoin’s market cap has risen from $68 billion to $73 billion in just two days. If we step back and look at the bigger picture, the market cap of all cryptocurrencies has also reached an all-time high of $144.7 billion dollars in decentralized digital funds.

This is especially advantageous for the online gambler who uses bitcoin as a banking method. Online gamblers who have had forgotten amounts of cryptocurrencies just wasting away in their accounts have just woken up to a pile of free cash waiting to be gambled risk free. If more players start to realize that using bitcoin can have a passive appreciation in their gambling accounts, it could lead to a new boom in online gambling patronage and allow Bitcoin casinos as well as Bitcoin poker sites and sportsbooks to really gain more momentum throughout the industry.

Market experts have said that political tensions in the world might be at the root of the reason that Bitcoin is experiencing a surge in value. Investors all around the world that are worried about potential nuclear conflict are rightly worried about the value of traditional fiat currencies and potentially view digital decentralized currencies as a safer option. This is further exacerbated by the increasing recognition as bitcoin as a mainstream payment option and the fact that value continues to increase.

The prices are still climbing which leads us to believe that the bubble will burst at some point, so should online casino gamblers cash out now? It’s a gamble. Between the years 2014 and 2016 bitcoin bets had reached a global value of $4.5 billion. There were multiple studies done on the number of bets being made with bitcoin at the time. One suggested that there were 337 bets made with bitcoin each second of the day which predicted bitcoin wagering to grow to be as large as one-fifth of the global online gambling industry worth over $50 billion.

In 2014, Bitcoin’s price was between $550-$700 throughout most of the year. Now, the price of a single bitcoin has more than tripled that which means that bitcoin has taken on a much larger population of users. Online gambling is undoubtedly part of that expansion. Bitcoin has been known to go through its own peaks and valleys but with the latest peak an all-time high, it leaves us wondering how we might be able to place more bets with the high value coins so that we may reap rewards that are valued even more.