Analysis of Bitcoin in 2018 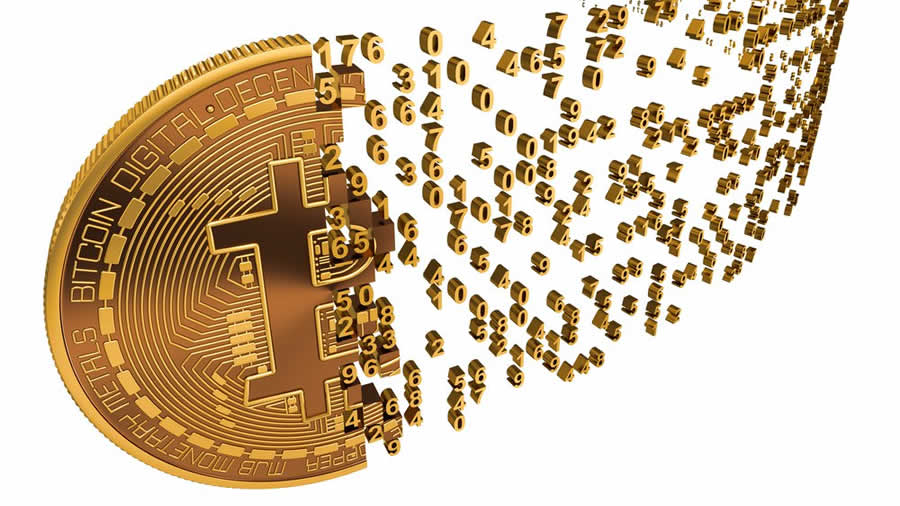 In December spikes in price created a speculation frenzy, which rose the price per coin to nearly $20,000. Investors bought into the coin on the hopes of getting rich, fast. However, in mid-January the price dropped to under $10,000; investors who currently hold the coin are in for a long price roller coaster as some analysts expect the price bubble to burst leaving Bitcoin to value closer to the low thousands. Nonetheless, others say that this is not a true crash and show historical proof since 2015 of Bitcoins typical seasonal crash around mid-January followed by its inevitable pick up.

Price extremes produce enough bad press; however, Bitcoin has been caught in a web of bad publicity over the last few years. The cryptocurrency has been found being used in schemes, scams and numerous scandals. Due to Bitcoin operating on an unregulated market, there comes many opportunities for market manipulation and cryptocurrency inflation. For instance, the anonymously operated crypto-exchange BitConnect collapsed due being ousted as a host of its own Ponzi scheme. These issues are some of the major reasons behind governments pushing for regulation of the cryptocurrency market or in the worst-case scenario, to prohibit it altogether. This deeply troubles cryptocurrency users who utilize the coin for Bitcoin gambling, purchases, and more.

The word “government regulation” have some Bitcoin investors running for the hills toward greener grass, i.e. other cryptocurrencies with less issues and more adaptability. This is not a new threat, as top-notch cryptocurrencies such as Ethereum have loomed in the background waiting to steal the crypto-crown. Citing that Bitcoin’s time is nearing its end many investors have jumped on board the likes of Litecoin, Ripple, and Ether. While Bitcoin once held first-mover advantage it is quickly being surpassed by newer cryptocurrencies as its core composition only allows for a limited network effect and outdated functions which cannot be fixed by planned upgrades.

Not only this, Bitcoin mining has proven to consume a vast amount of energy which does not assist in arguing sustainability. In fact, Bitcoin used a record amount of electricity to keep up with its mining rate at 42.1 terawatt hours, which one outlet quoted “[that is] roughly the same amount of energy used by New Zealand”. Their carbon emissions because of this are 20 million metric tons and 80% of their mining costs go toward electricity alone. This has created a movement to seek mining capabilities in more efficient locations, Chinese miners are looking to Canada where hydro-electricity is plentiful and less expensive. Shifting mining locations to areas that utilize alternative or hybrid forms of energy will assist in reducing the crypto-mining costs and carbon footprint.

Regardless of press coverage, some individuals are holding onto Bitcoin. The cryptocurrency got its start in 2008 and has since been seen as the fore-father of the crypto coin movement. While today, many technologists and early Bitcoin-advocates have turned their back on the currency as they feel it is unlikely that Bitcoin will become the leading cryptocurrency of the future as indicated by growing transaction costs, blocktime processing, and capacity issues. In its current form, Bitcoin is an inadaptable platform that does not provide the same privacy, timeliness, and anonymity as newer and more advanced alternative coins do. However, there are few certainties of the fortitude of newer cryptocurrencies and who is to say they will not also come under fire for similar scandals and issues. While Bitcoin received many blows, it still is standing strong as the highest cryptocurrency valuation and maintains brand name popularity. Bitcoin is synonymous with the cryptocurrency market and those that expect the crypto giant to just lay down as newer players emerge may be in for a rude awakening.