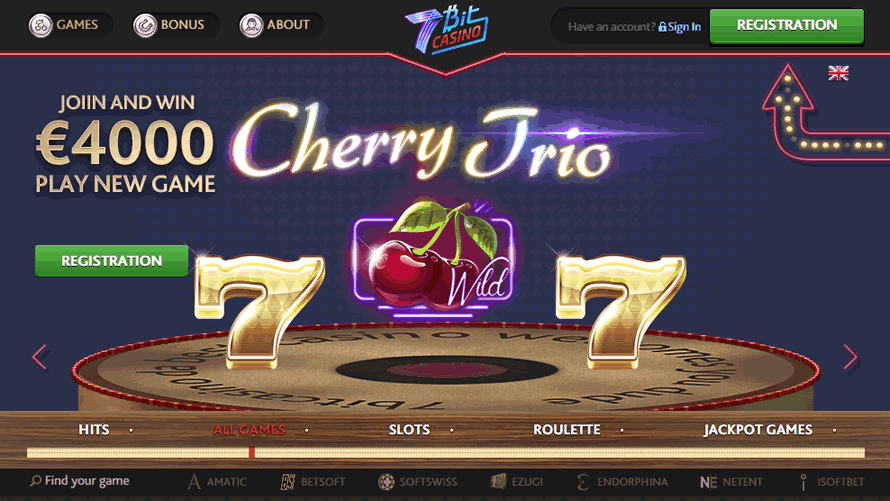 Bitcoin play for online casino games is still largely in its infancy in terms of comparisons to the top payment methods in the industry, but we’re still seeing signs that it’s catching more and more steam. Recently there was a pretty sizable payout in bitcoin that is up there with some of the wins that we see on a regular basis with other banking options. This win just goes to show that bitcoin casinos are becoming more and more popular every day.

A lucky player by the name of Gunther from Sweden was playing the Illusions 2 slot game when he was on his way back from work. During his trip, he managed to hit a lucky spin that scored him a total payout of 25 BTC. This is worth over $18,000, and that’s a pretty solid sum to get from just enjoying some games while making your way home from work. Gunther was playing at 7BitCasino, one of the more popular online casinos based around the bitcoin payment option.

What Illusions 2 Has to Offer

The Illusions 2 slot by iSoftBet has some pretty great graphics and sound, which all iSoftBet titles do. However, it’s the game play that really drives this slot, and you’ll get five reels of action with all kind of stage magic-based symbols and motifs presented. The magician, his assistant, a rabbit in the hat, a floating sphere, the game logo, card ranks and the wild magician’s hands will give you chances to hit some pretty significant payouts, just like Gunther did.

The Illusions 2 game logo is the scatter symbol in this slot, and you can get up to 20 times your total bet with five of a kind. There’s also a wild multiplier that substitutes as any symbol while simultaneously hitting you with a big multiplier on any wins that use that symbol. Three or more of the bonus symbol will get you a set of free spins, and during this bonus round, you get yet another wild Trick symbol added to the reels. This is obviously a wild-heavy game, and that’s not something that we see a lot of in today’s video slot industry.

As more people get in on the action with bitcoin gambling online, what we’re seeing is that the news stories of big winners playing in the bitcoin cryptocurrency are getting larger and larger. Pretty soon, we’re going to be seeing regular payouts in the six-figure and seven-figure range (and beyond!) for players who use bitcoin, and as it expands, we could even start to see the same happen with other crypto-currencies. It’s a great sign that Gunther was able to take down such a significant win, and we’re sure that we’re going to see more of these types of payouts in the future.

The State of the Bitcoin Online Gambling Industry

What we are seeing right now in the industry is that bitcoin is expanding at a relatively slow but very steady pace. This is exactly the type of growth that will be sustainable and that the industry will be able to maintain over time. Some people are calling on faster growth and pushing for more than what we’re getting with this right now, but that would run the very real danger of overextending. Bitcoin is back to a pretty high value right now, especially with things happening in China the way they have since the US Presidential election has been over, so it’s best to go the slow and steady route for now.

More software companies and more operators are integrating bitcoin into their platforms, and we see it available in more places now than we’ve ever seen before. Online gambling, and mobile gambling in particular, is still growing as well, and bitcoin is taking over a larger and larger piece of the market during this time of growth. That’s a great sign for the bitcoin online gambling industry as a whole, and it’s a great sign for players like Gunther who obviously love playing using this currency.